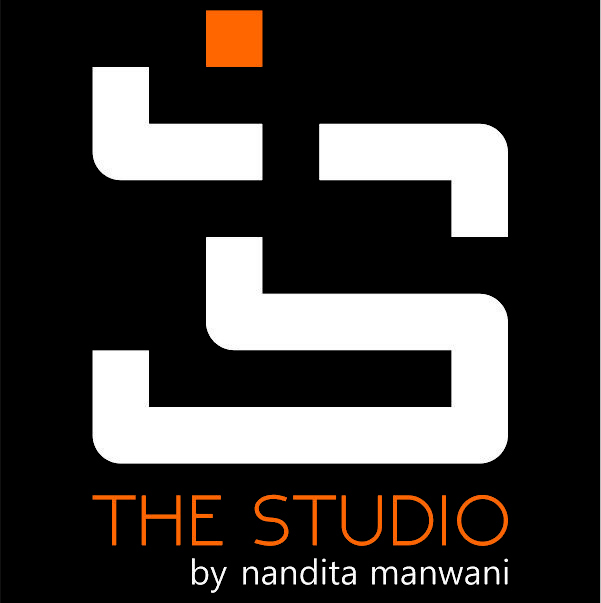 Nandita Manwani is one of Bangalore's Leading Interior Designers. She writes on Interior Design Best Practices/ Process & Philosophy. Today this blog is among the top references for home makers looking to design their homes across Bangalore & India 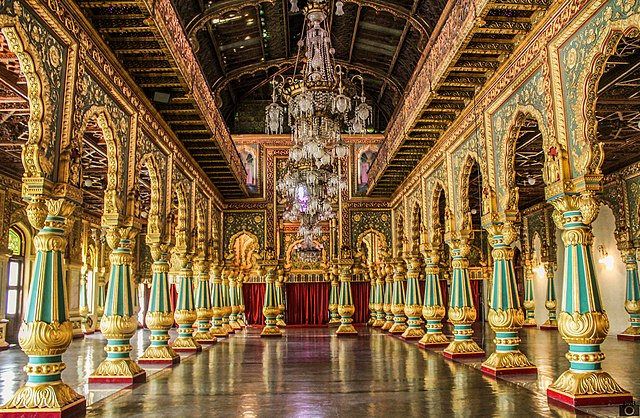 I have written about designing homes based on lifestyle of the inhabiting family, today I want to turn that concept around and discuss how design helps create a certain culture of space that influences how people live and behave in that space. The Interaction of life and design is something like a vicious circle, a yin & yang with each counter-influencing the other. While the concept of designing based on lifestyle and culture is a fairly well detailed and a researched concept, the counter effect of Design on the lifestyle and the culture that it creates is a topic that is still in its nascence, especially within the interior design fraternity. Take this example – we were recently travelling from Bangalore to Delhi, the flight landed at the famed terminal 3 and one could easily sense the efficiency of the terminal. If you’ve travelled via Delhi’s terminal 3 you would […] 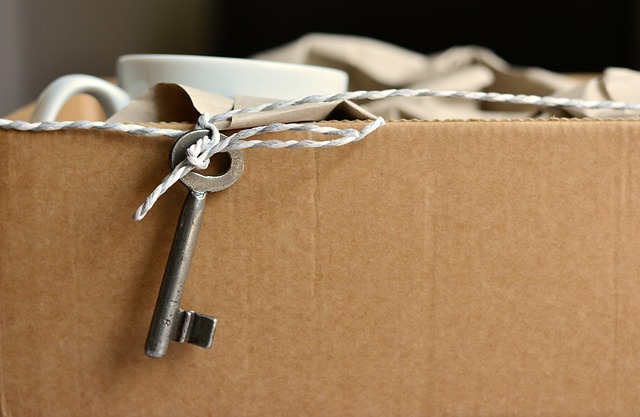 Earlier this April I had written about our hunt for optimizing cost for Interiors and how that exercise took our teams to parent manufacturers cutting out the middlemen etc. (you can read about that here). The whole objective was to be able to give home-makers a complete an honest home design experience – not just the furniture but all the 5 elements including Lighting, Painting, Furniture, Furnishing & Décor at starting rates that don’t burn a hole in the pocket and at the same time compromising zero on material, finishes and work ethics. Well now we do have tangible output from that exercise and am glad to announce new package rates from The Studio for Interiors in Bangalore. The 2 BHK package starting at 6 lac includes just about everything needed to experience and get a feel of quality home interiors and not just what you might call the tail […]